There are lots of ways to memorize the alphabet. We sing the alphabet with children to trick them from an early age into learning something useful, even if they do not fully grasp the immense power of the 26 signs or letters they are about to learn. It is a tool to construct images and stories of your own and exchange with others in speaking or writing.  We have come full circle with the subjects/objects addressed from C to A, more commonly described as from A to Z. With 26 subjects we have a long story already. With each different starting point from the alphabet a new story might be told. Proceeding in reverse order, from any letter, taking couples of letters as in the figure below yields a whole lot of new combinations to be defined. Taking 3 words from the alphabetical list is already a complex issue. Starting from a randomly chosen letter allows lots of additional combinations and topics. We start to grasp the difficulty a computer will encounter when constructing own definitions. Huge data bases of dictionaries will teach the programme to discard apparently meaningless combinations. However, humans might just enjoy creating new combinations. Machines don’t laugh, yet. Teaching artificial intelligence to produce jokes is probably a very difficult task. For the time being, we just continue to construct sequences of words, like the German language is perfect to do so, producing endless jokes with damn serious matter in the “Bundestag“: -Aufwendungsersatzansprüche, -Asylbewerberleistungsgesetz, -Brennstoffemissionshandelsgesetz, -Beweislastumkehr, -BeitragsbemessungsgrenzeUmrechnungswert (okay, I made up the last one). 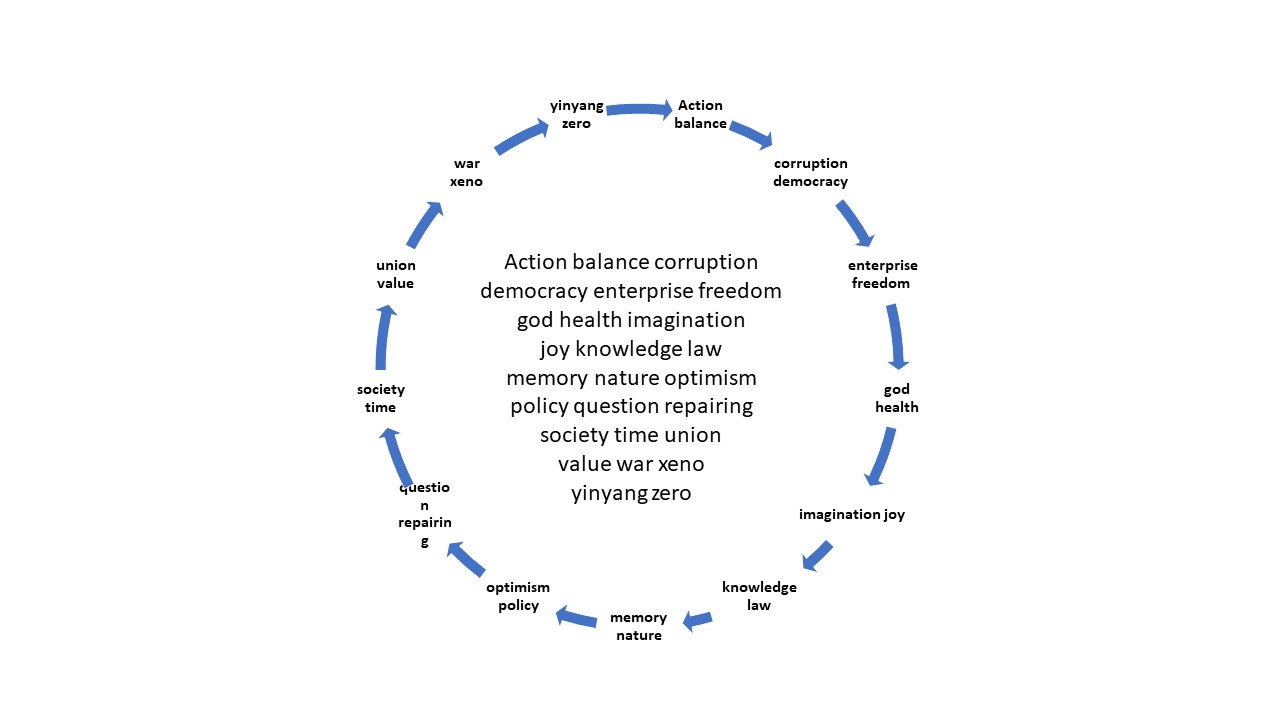