This choice is no surprise, or is it? Who is longing the most for freedom? People in the so-called Western world are reported to score highest in the rankings of achieved levels of freedom. However, the longing for freedom often seems the strongest in countries, or regions within a country, where elements of freedom are restricted. Then fighting for freedom becomes an intense struggle, sometimes leading to outright war or fighting back like in Ukraine. Beyond the negative freedom (free from capital punishment) there is the positive freedom to express yourself freely. Both perspectives on freedom are crucial. Being free from prosecution is often only a first step towards the goal of being free to live your way of life as you feel it. It has always been a political struggle and will remain one today as well as in future. Less consensus reigns on the topic to what extent economic freedom is a constituent part of the term freedom. Far-reaching economic inequality within societies frequently limit persons at the bottom of the distribution to fully participate in society and excercise many components of freedom like decent food, housing, health and health care. All this remains the biggest challenge for humanity for years to come. We shall need a lot more heros in the name of freedom like the famous Nobel prize winners. Fighting for freedom in a peaceful way is probably the biggest challenge for humanity also in the 21 century. 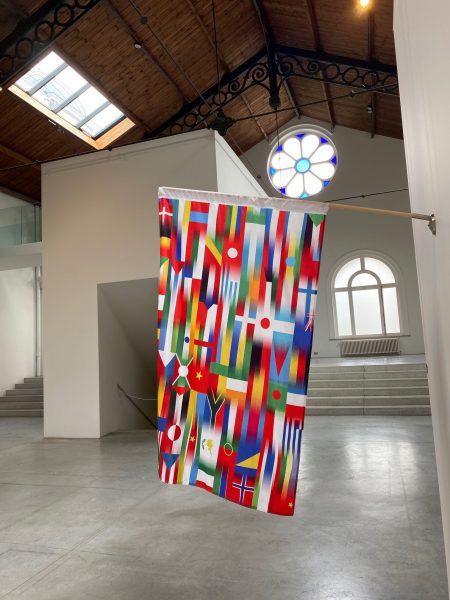 One Reply to “F for Freedom”