The first association with nature for me is the nature surrounding my childhood. Rivers, forests, vineyards, mountains. Maybe a little bit of German romanticism surrounds this. I still enjoy occasionally listening to some nature romantic songs (Lieder) from Schubert, Schumann, Flotow or Mahler. Beginning with adolescence natural sciences took over, but what does natural really mean in the natural sciences. In the “Encyclopedia Britannica” the term natural has already been dropped. What has been referred to as natural sciences is just found under the term sciences. The social sciences or psychology are not included under entry of sciences. One of the high reputation scientific journals is still named “nature”. Only a small fraction of the papers deal with what ordinary people would associate with nature. The nuclear fusion or nuclear energy research and applications in practice figures still prominently in there. Ever since Tschernobyl, Fukushima or Hiroshima, horrific  dangers are associated with nuclear energy. The power plant of Saporischschja in Putin’s war, dominates public concerns in 2022. The natural sciences frequently are certainly not researching in the interest of nature. Hence, the social sciences need to deal with the social consequences of (natural) scientific advances. Science and technology have an intrinsic link to each other.
The loss of biodiversity is the most obvious demonstration of how cruel our own species is towards any other form of live. Not only is demography reminding us that with 8 billion of us we might further contribute to our own overpopulation, we might sooner or later destroy the whole planet either slowly with polution or through weapons of mass destruction. Poor nature, instead of pure nature is our destiny. Our western lifestyle is not sustainable and  we have no right to impinge on the rights and resources of future generations of us or those who have not poluted the planet like us in other parts of the world. So, when did it all start to go wrong? Probably our creed for more of everything has been nurtured for far too long. Less is more has to replace it somehow. This is also part of our nature. 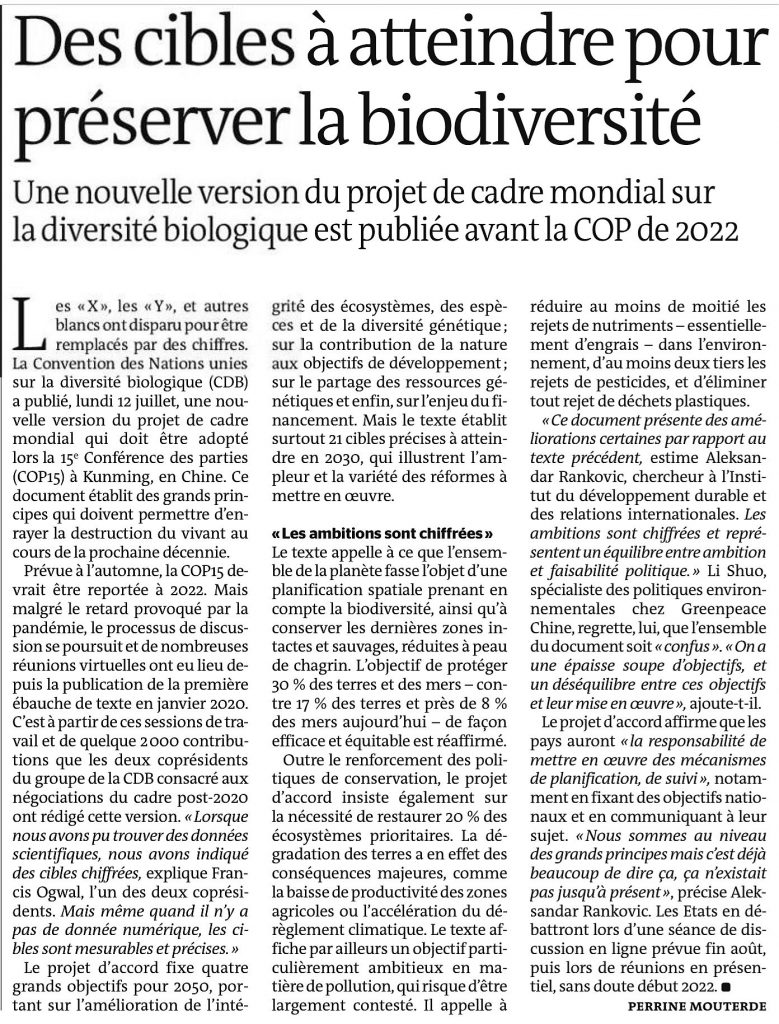 4 Replies to “N for Nature”