After the association of C with crises of corona, climate, consumption and the church we have to come back to one of the original links: corruption. Beyond the work of describing and analysing corruption from the time of the Roman empire to the Americas of today (Link) by Thomas Strunck, the re-reading of Niccoló Machiavelli is recommended by a number of scholars (in latin here). Also, in Asia the work and writings of Niccoló have been rediscovered (Link). “non creando in veritá le cuose nove”. It needs “una ferma experienza”. As people don’t just believe in the truth of new reasons, a firm experience of them is needed. New princes cannot just pray, they have to install a new vision or belief with force (p.25) by literally forcing persons (forzare) or “fare … credere par forza” stated in Chapter 6 of THE PRINCE. If we just complement the term force by force of persuasion, or money as surrogate for both, the writing of Niccoló speaks directly to corruption in our times.  History does not repeat itself. However, the history of ideas still teaches “some dogs old tricks” until they are found out by investigative journalism and an independent judiciary, which both did not exit at Niccoló’s time. (inspired by Chaudhuri, S. & Chakravarty, P. (2022) Machiavelli Then and Now: History, Politics, Literature. Cambridge University Press.) 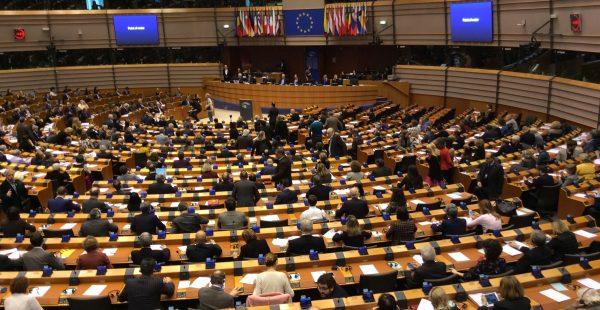