Health is not just a personal issue. Of course, in modern times most people are primarily concerned with their very own health. Particularly, if pain is involved, we tend to put ourselves first. Only various religions and ideologies put God or some other bigger thing, for example identity, in front of personal pain. This bigger thing is believed to decide wars, like Russia trying to anihilate Ukraine. Russia’s military agression stands against the fight for freedom, democracy and perpetuates corruption.
At the beginning of the Corona-Crisis most persons and societies still believed health and infections are only a very personal issue. Researchers with knowledge about “public health” knew already, viruses have accompanied humanity since its beginnings and maybe continue to do so even beyond our disappearance. Hence, addressing the topic of society and health from a public health perspective has become much more popular as prevention is key to fight pandemics as early as possible. However, for prevention to work you have to involve and rely on individual behaviour. As soon as we leave the personal issue of health, we have to address a whole set of other topics like patient – carer relationships, cooperation, interdisciplinarity, public expenditure, public-private partnerships, corruption or behaviour of large crowds.  We have developed antidotes against most difficulties, probably the strongest one is solidarity. Social systems that address inequality of provision (e.g. between regions) or inequality in access to and quality of medical services (e.g. doctors, care or pharmaceuticals) have a strong role to play. Structural, financial and political issues play a powerful role in health. As we think more about prevention and costs we start to understand that we have to start with nutrition, mobility, mortality and our western style of life in more general terms, particularly if we think about health on a global scale. There is no planet B where we could travel to, once it has become impossible to lead a healthy life on our planet. Topics of health over the life course or ageing will need a lot more attention. Findings on the risk of suicide after onset of physical health problems (Link to study) asks for fast responses. Access to digital tools might be part of the solution like “Sympatient” as well as being part of the problem like data leakage. 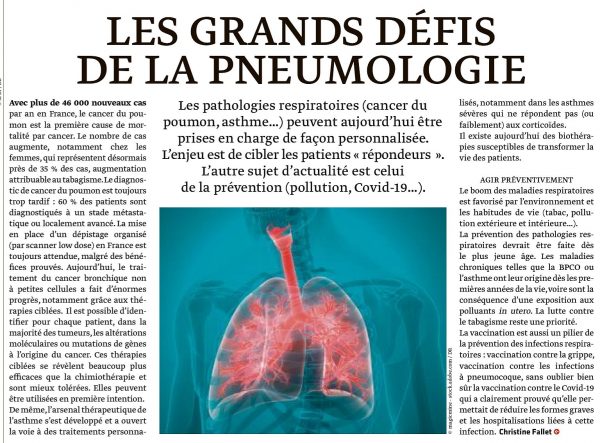 One Reply to “H for Health”