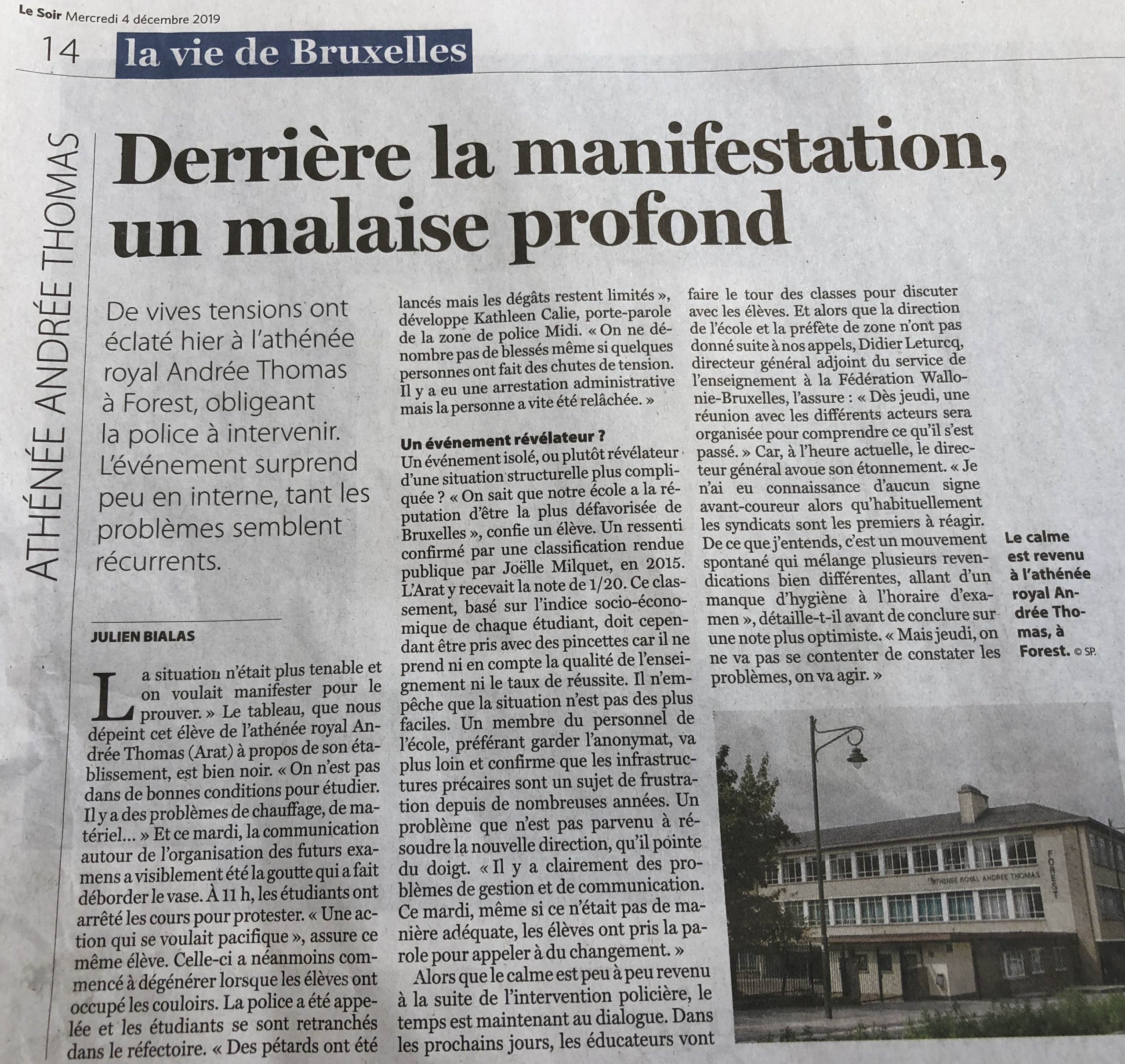 Renovated public libraries are modern showcases of architecture and access to knowledge. Recently the best places add the platform function of people meeting people there not only taking out and bringing back books. The Stockholm city library is an impressive example of all functions.
The library figures also in the list of the 25 best public libraries in the world shown by flavorwire:  http://flavorwire.com/280318/the-25-most-beautiful-public-libraries-in-the-world  You can actually walk up the stairs and access books directly. In the annex building is the international collection with its multilingual treasure as well as the press and journal sections. Impressive is the wide spread audience rather than intellectuals only.
The place is a top place for adult education and lifelong and lifewide learning. 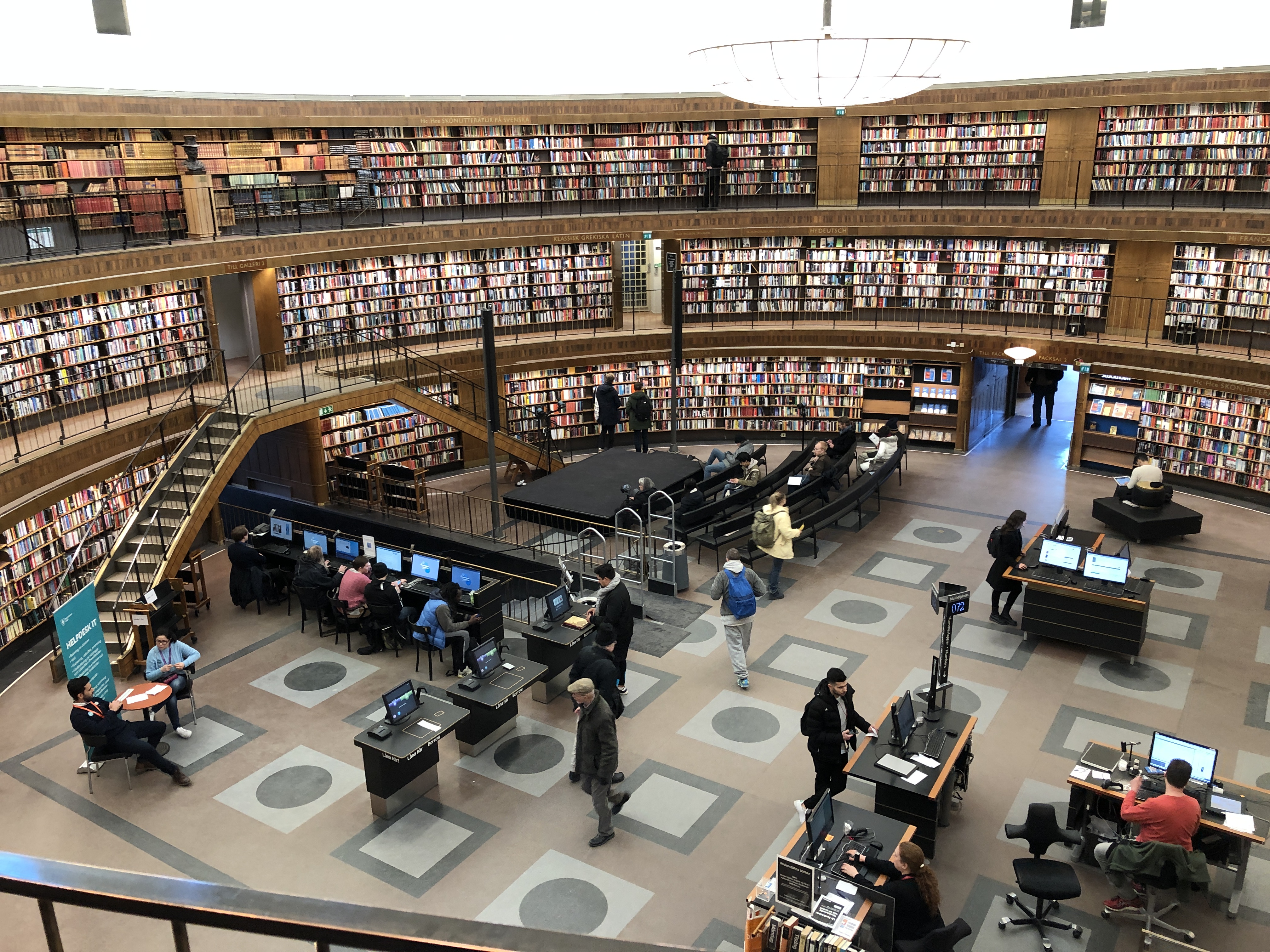 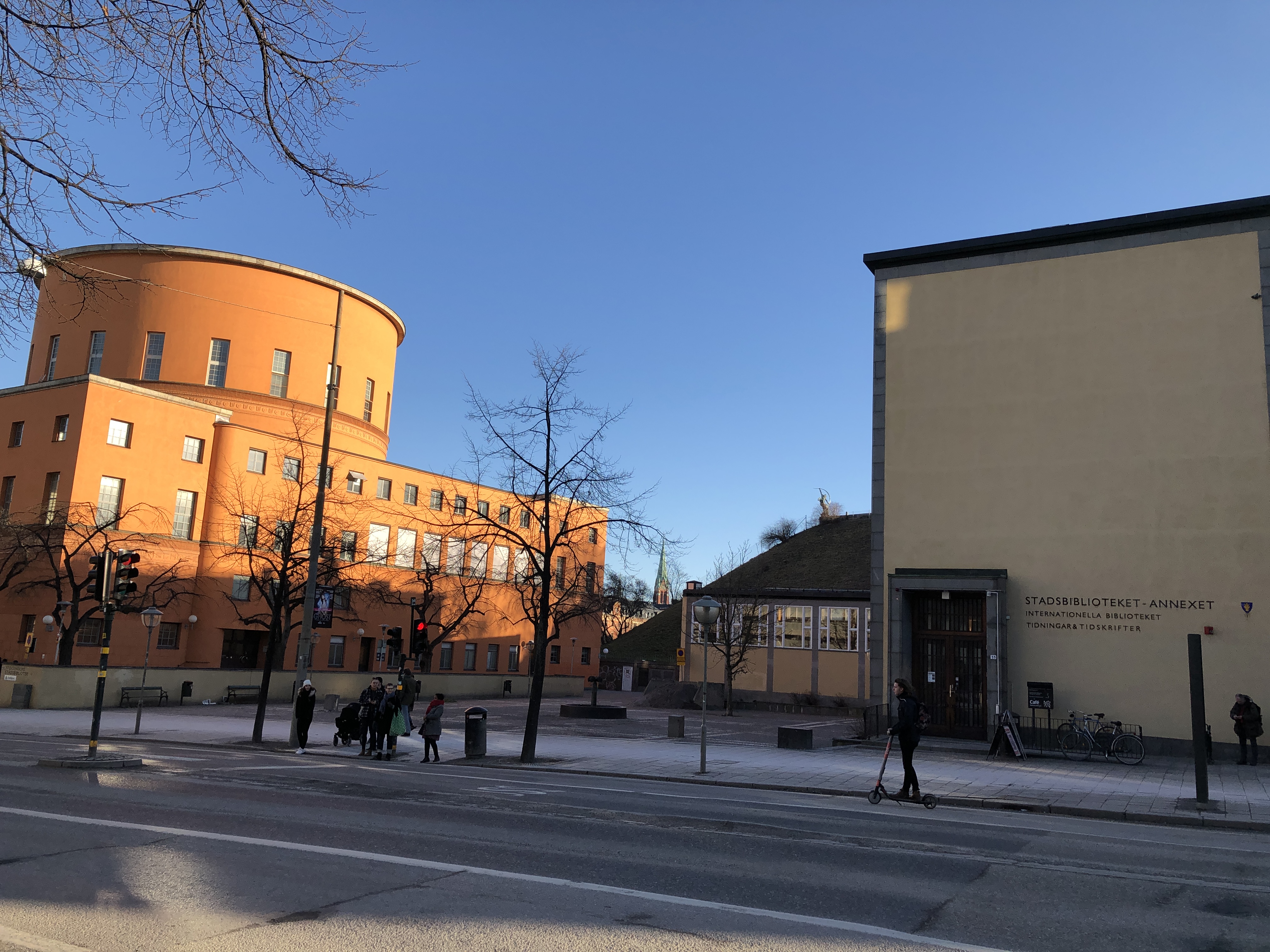 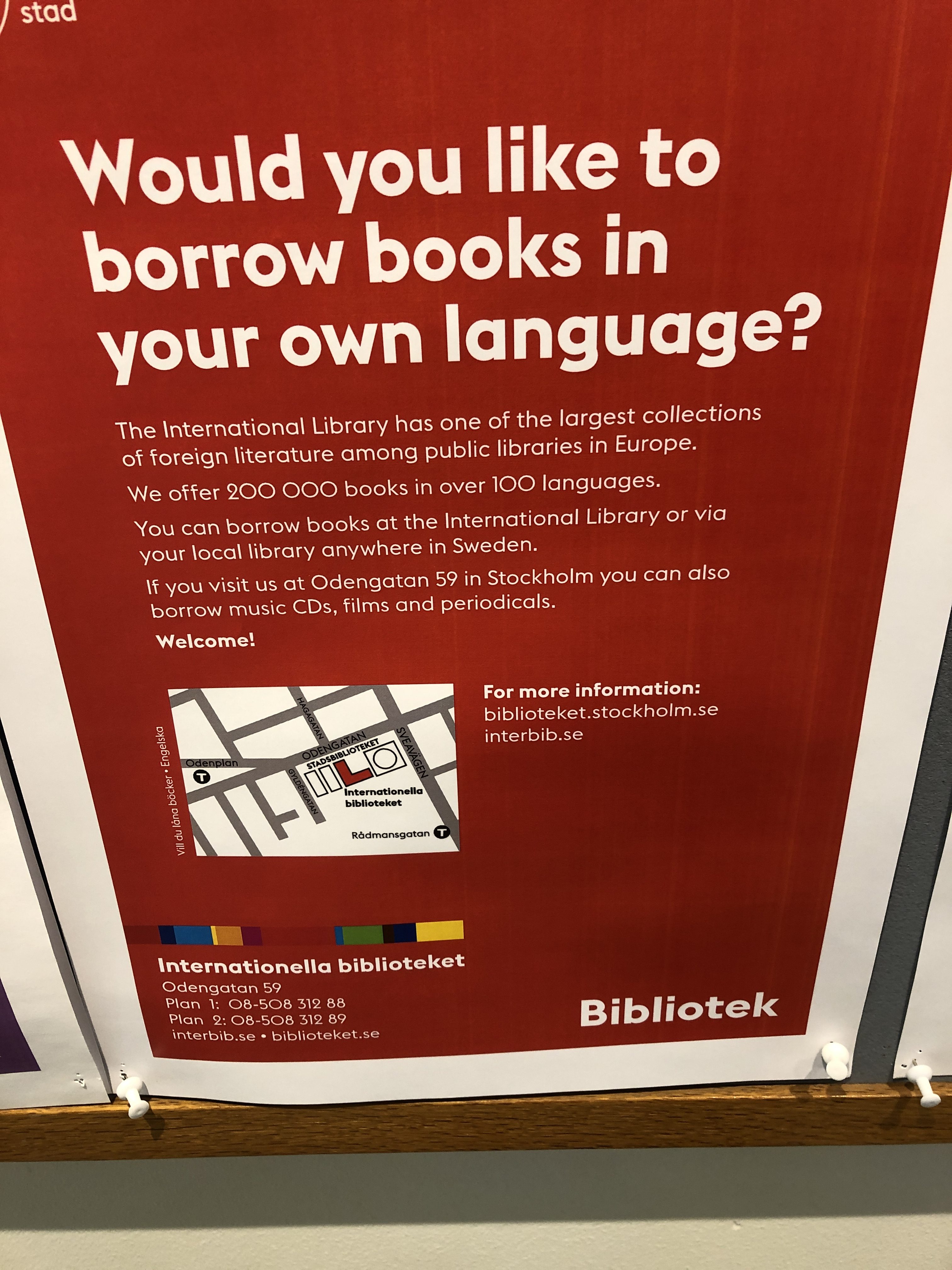 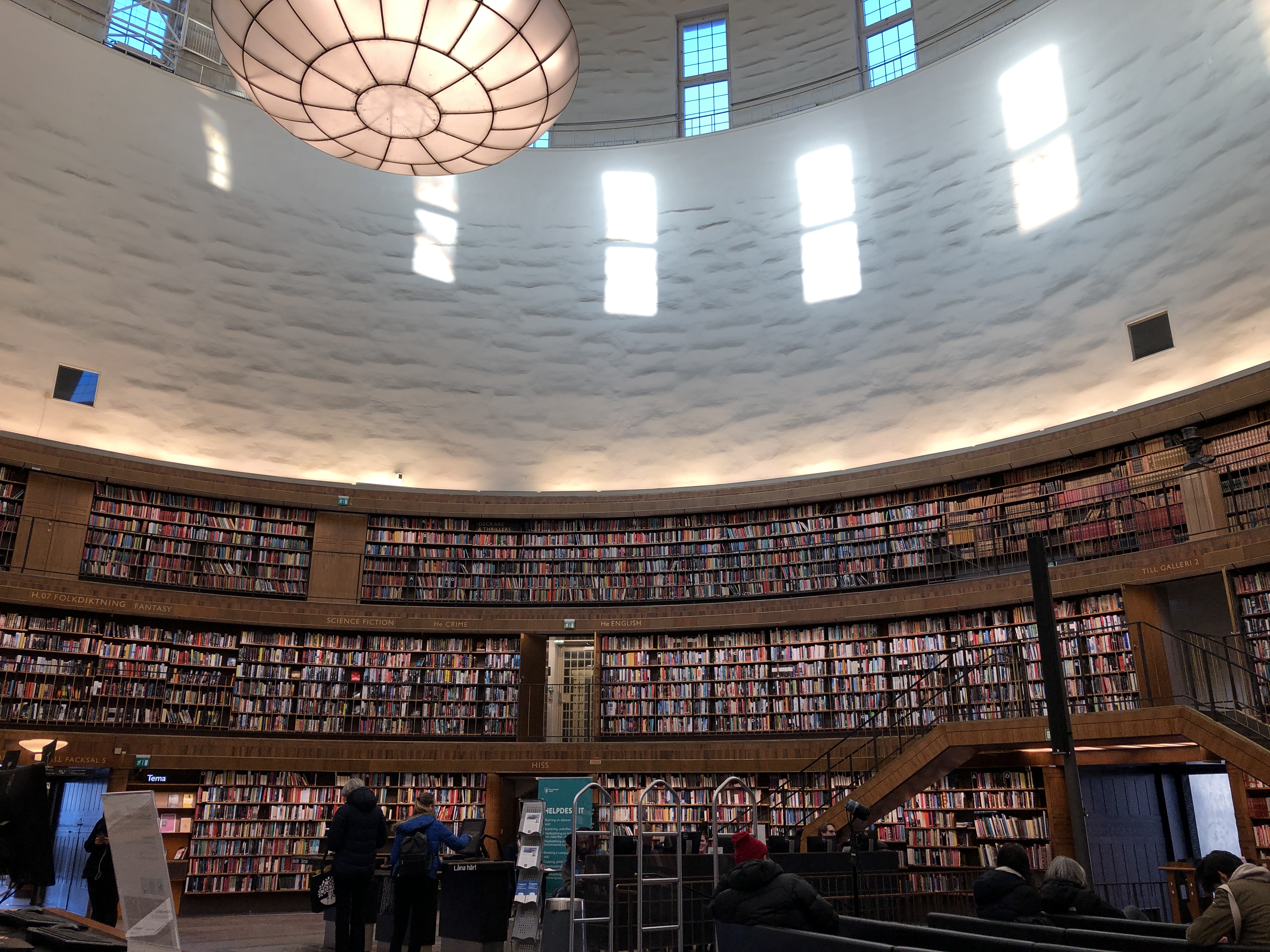